On November 27th, the “Creating And Starting The Future” 2016 International Youth Technology Entrepreneurship Competition ended at Jinhua Peking University Science and Technology Park. Since its launch in May this year, the event has attracted 1,049 projects. Through the global selection of 11 cities including Beijing, Jinhua, Silicon Valley, Seattle and Boston, 63 teams entered the finals. After two days of intense road show competitions on the 25th and 26th, Creat-Poreen won the second prize of the enterprise group. 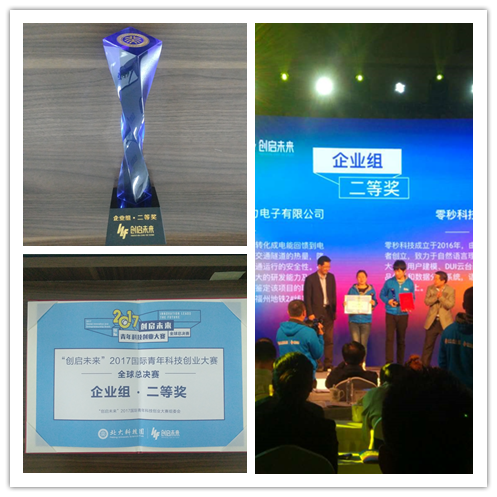 In the global finals, the projects that participated in the corporate group competition involved the hottest cutting-edge frontiers: blockchain, new energy, new materials, big data, modern agriculture, technology and education. The finals adopted the "7+3" mode, which is a 7-minute road show plus a 3-minute reply. In the end, the first prize, the second prize and the third prize will be awarded. After two days of exciting competition, our company was awarded the second prize of the enterprise group by virtue of the “Super Capacitor Energy Storage Charging Device for Modern Tram ” project. 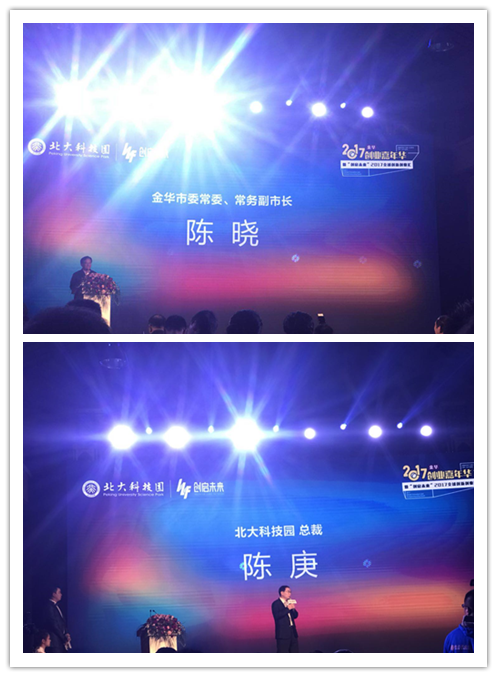 After the preliminary contests, rematches and Jinhua's finals in Tangshan City, the comments from experts and the exchanges between colleagues have made us more convinced of the tram project. Our company will also draw on your valuable opinions, continue to research and innovate, and make persistent efforts for the construction of China's trams.